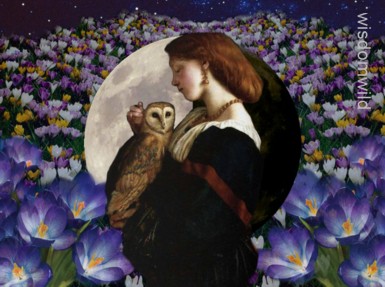 As Moon wanes it is time to wrap up, sort, organize and put aside or clear away all that’s been the focus of this cycle. Now half-lit, it is time to pause, reflect, and release. Time to slow, centre and re-balance. Time to turn inward and prepare for rest and renewal in the feminine deep.

After a rather grueling couple of months, March sees the energy easing (no stelliums, no retrogrades, no T-squares. Yay!) and things feel a little lighter and more optimistic (Merc-Jupiter). It’s a significant shift. Curiosity is reawakened and there’s more energy for forward movement and for shifting routines (Mars now in Gem as of yesterday). Mental energy in particular is heightened (Mars/Gem effect + Merc activated by Gem & Aqua). We are advised to ground, centre, realign and re-balance often to keep our sense of place, and to avoid unnecessary distraction (‘8′ influence; we’re in an 8 month). It is wise to make time and space for stillness and calm all ‘round.

Under the waning half-lit Moon, it is time to re-source with rest, gentleness and deepening self-nurture. Time to flow into the blissful Waters of Pisces, and be warmed by Sagittarius’ Fire. Time to gather your wisdom (Owl, a Sag totem assists) and tune within. Time to allow new insights and dreams of sweet possibilities to rise of their own accord. Time to swim in heart’s ocean (Pisces), and time to dance with the stars (Sag).

With Owl eyes seek within and connect
with all you love, honour and respect

May you feel into a positive shifting; nourish deeply of wonder;
and dream with the stars this Moon 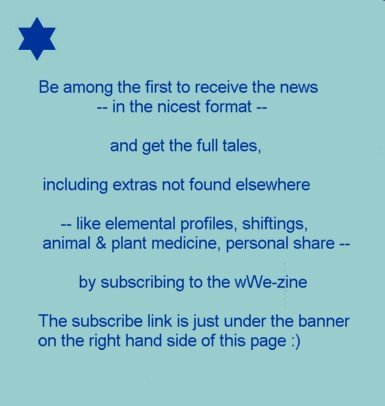